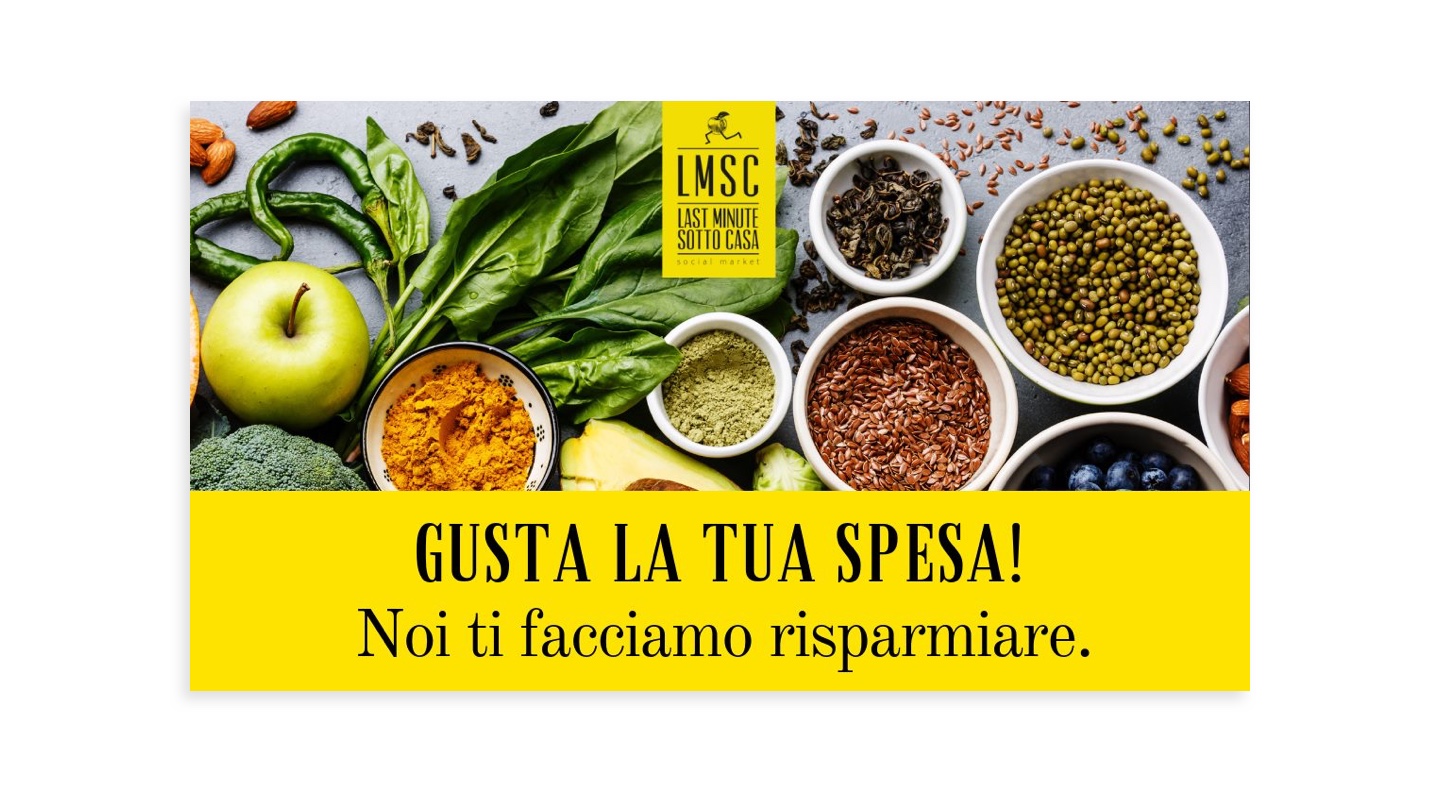 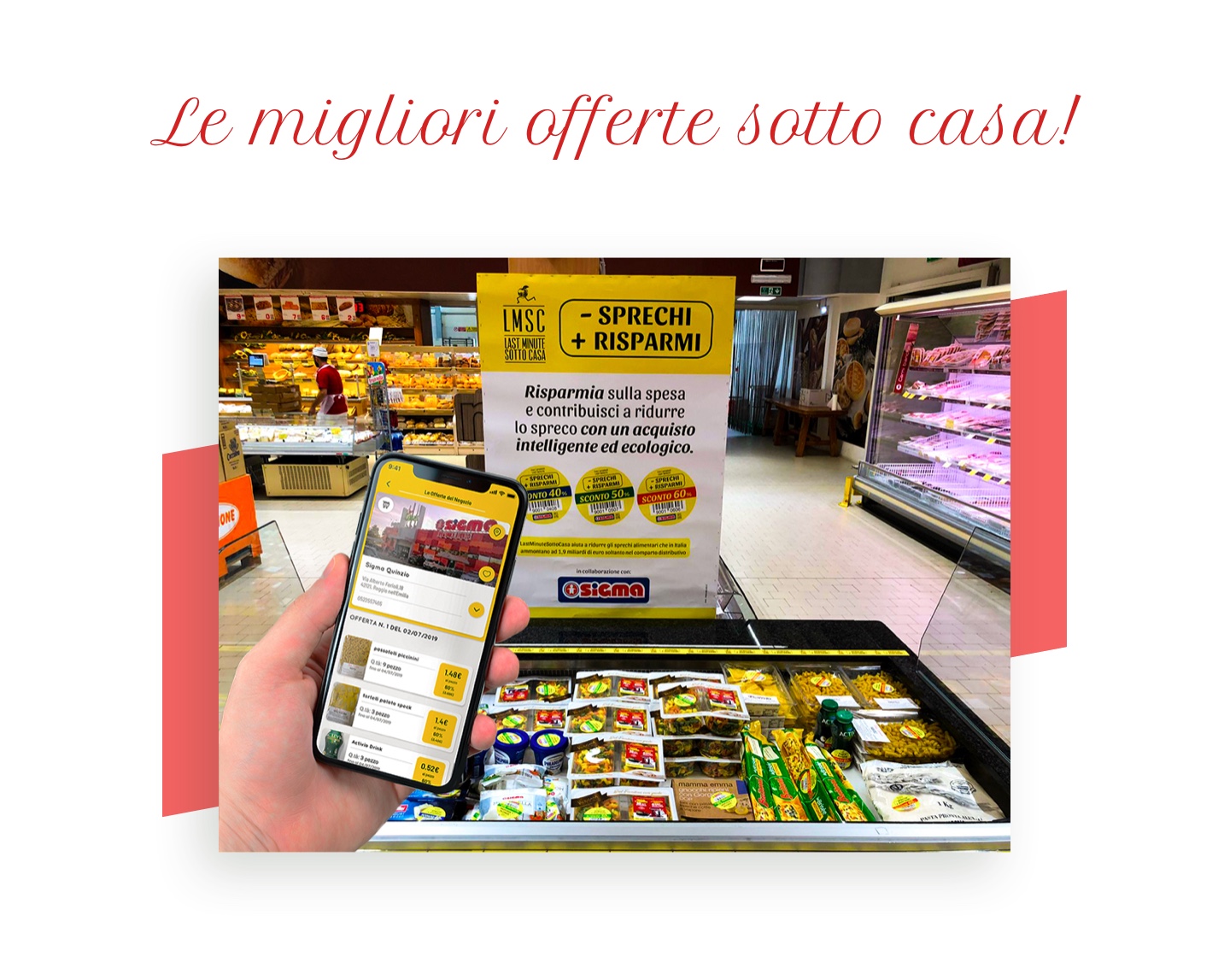 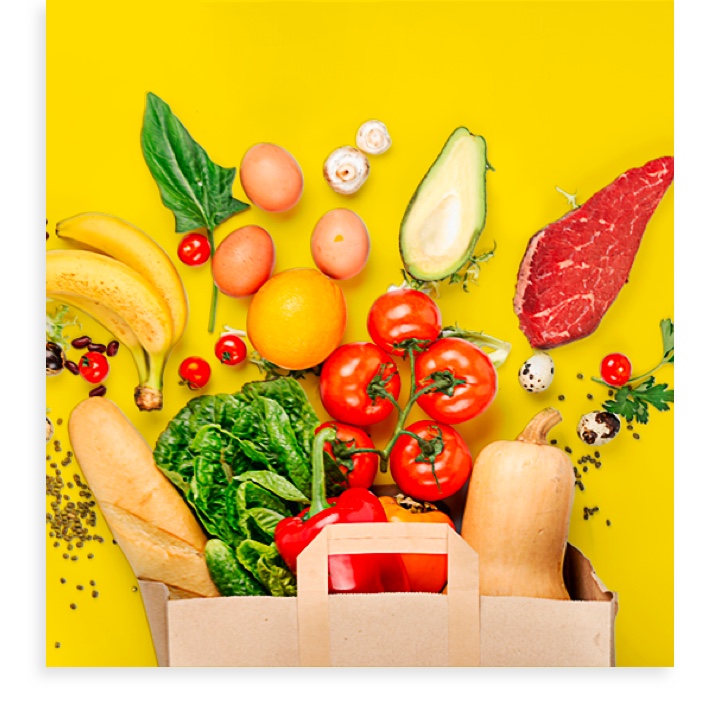 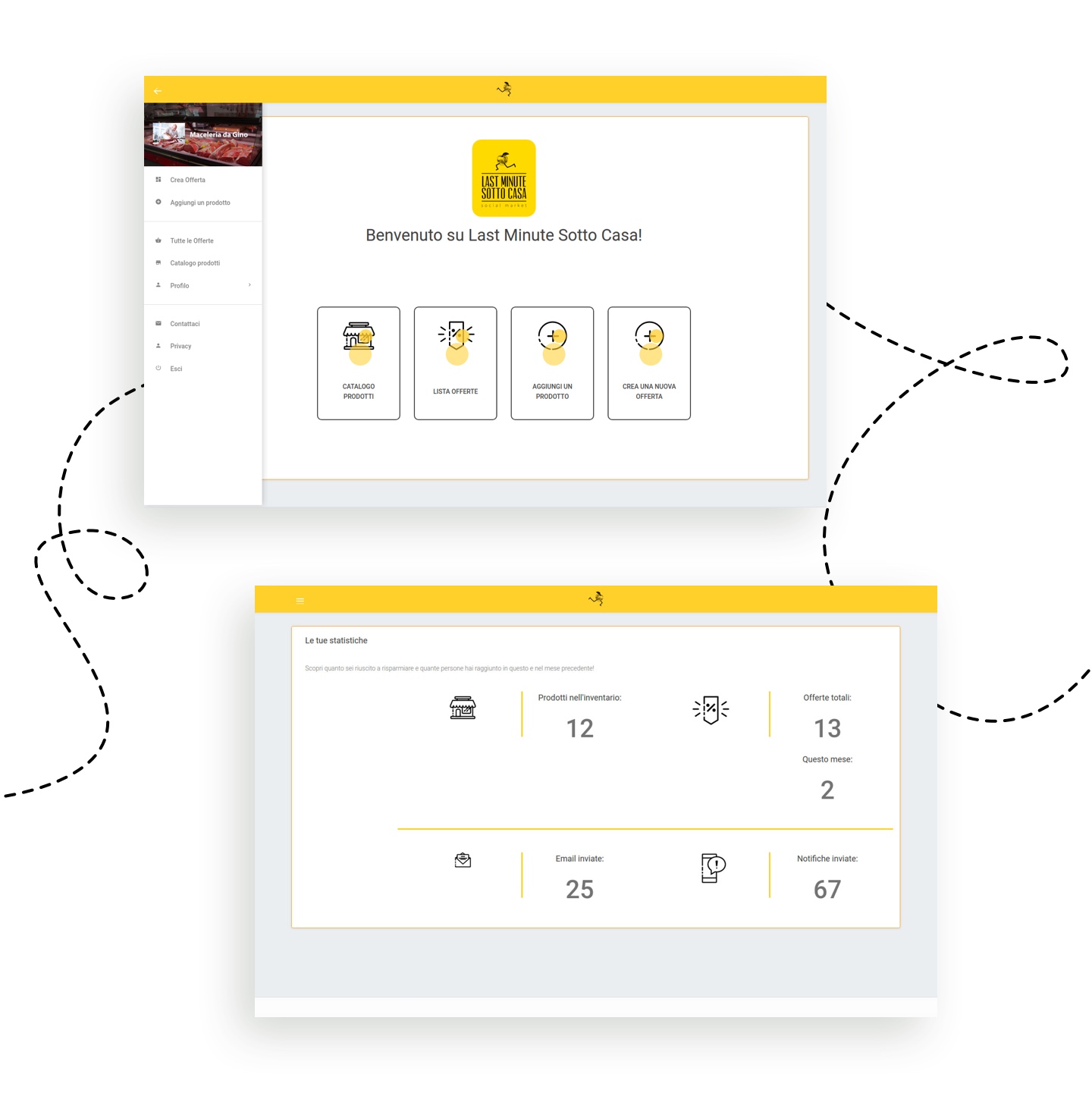 Do you have a project that requires the development of a website or are you interested in one of our services? Get in touch with us!